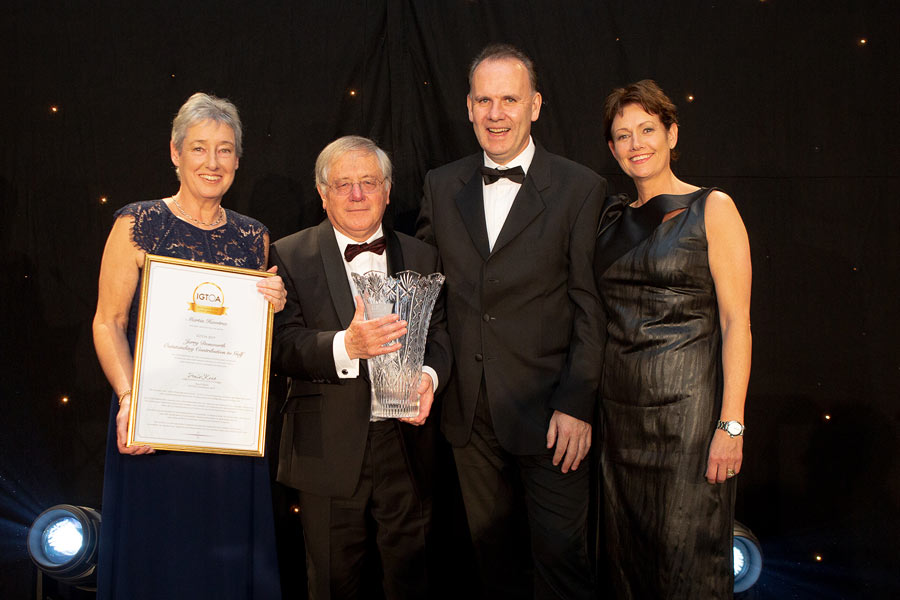 The Gala Black Tie event was hosted by Shane O’Donoghue CNN’s Host of the international monthly golf programme, Living Golf. The official welcome to the event was made by Denis Kane, Chairman of the IGTOA and Brendan Griffin, TD, Minister of State at the Department of Transport, Tourism.

A selection of leading Irish companies in the golf tourism industry received accolades on the night with winners in the hotel, golf course and golf resort categories. The event is held each year by the Ireland Golf Tour Operator Association (IGTOA), an organisation that represents the National Irish Golf Tourism Industry and is pro-active in the promotion, growth and development of Irish Golf Tourism. 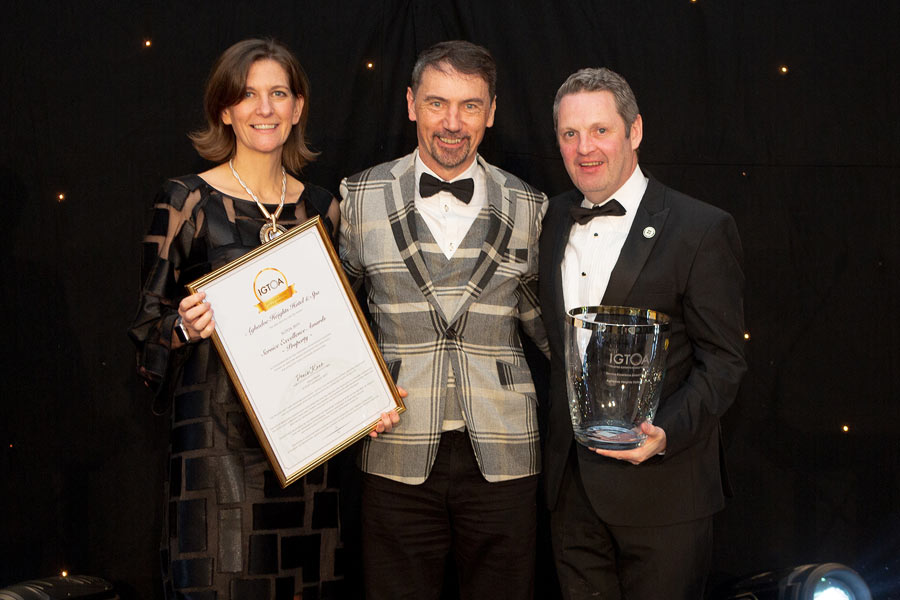 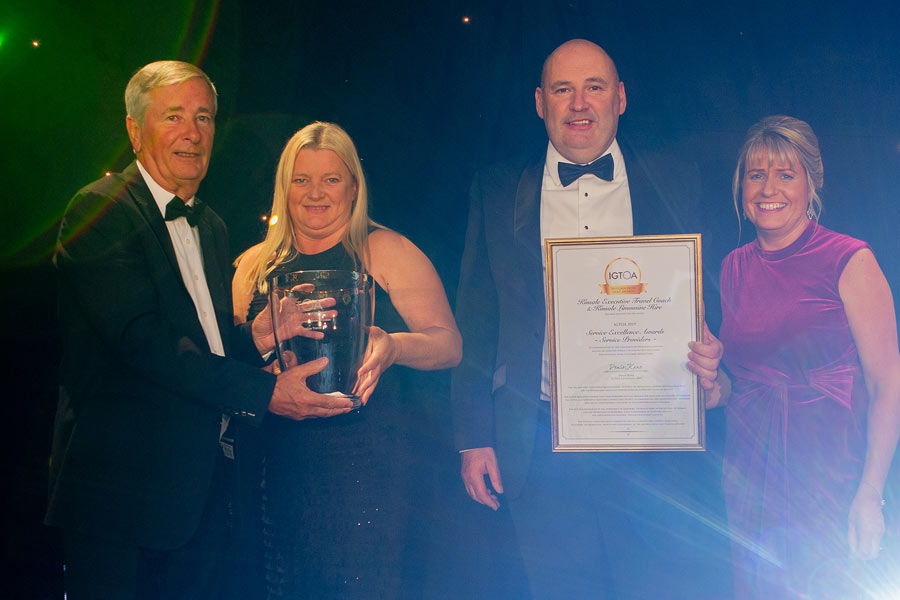 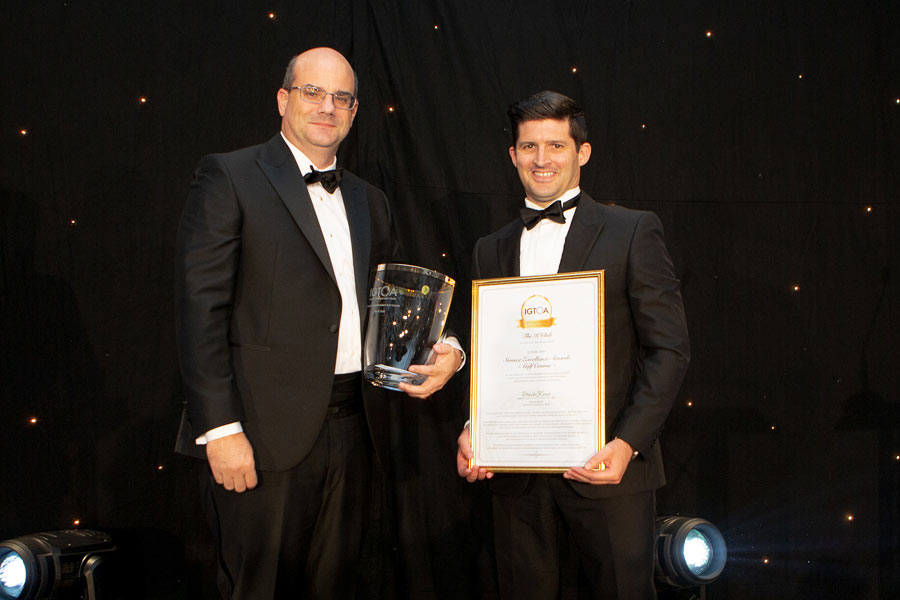 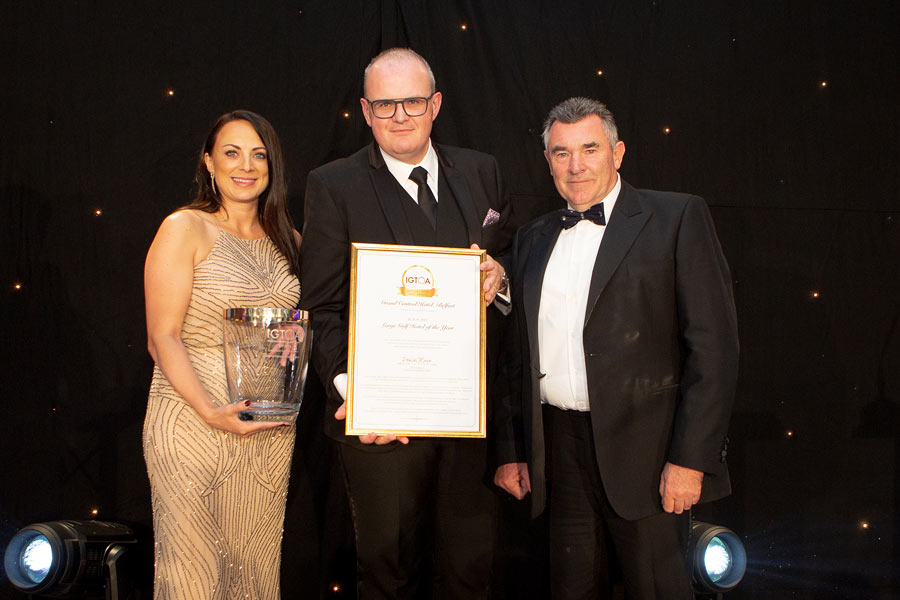 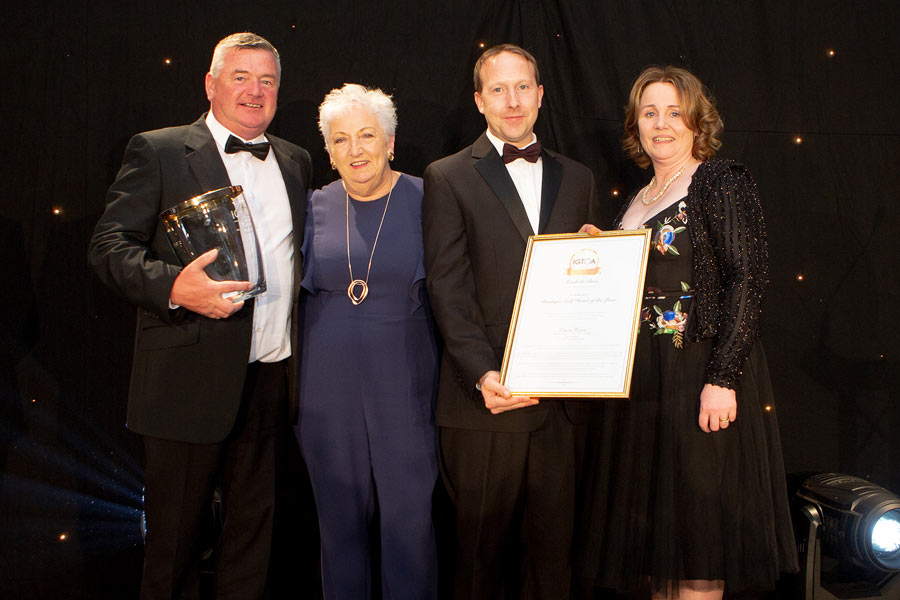 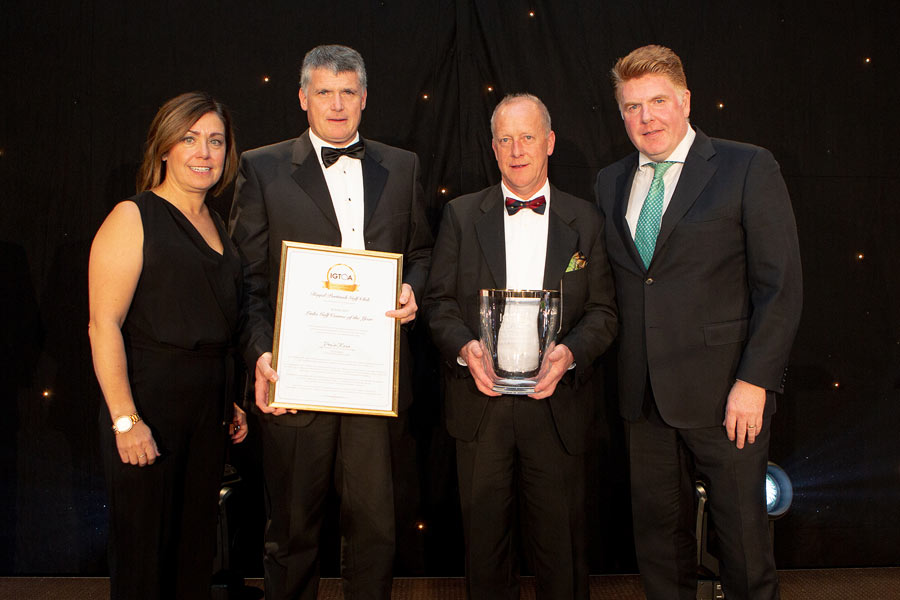 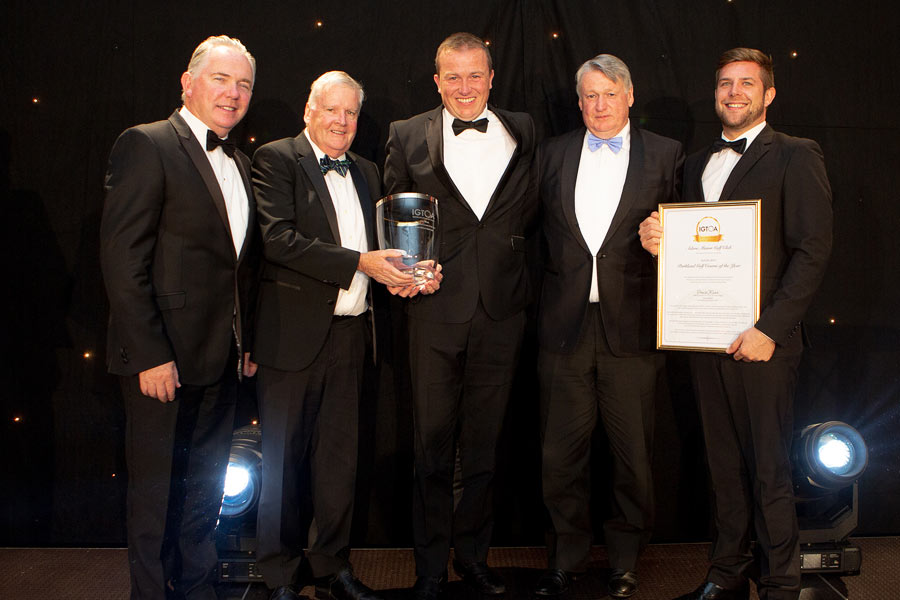 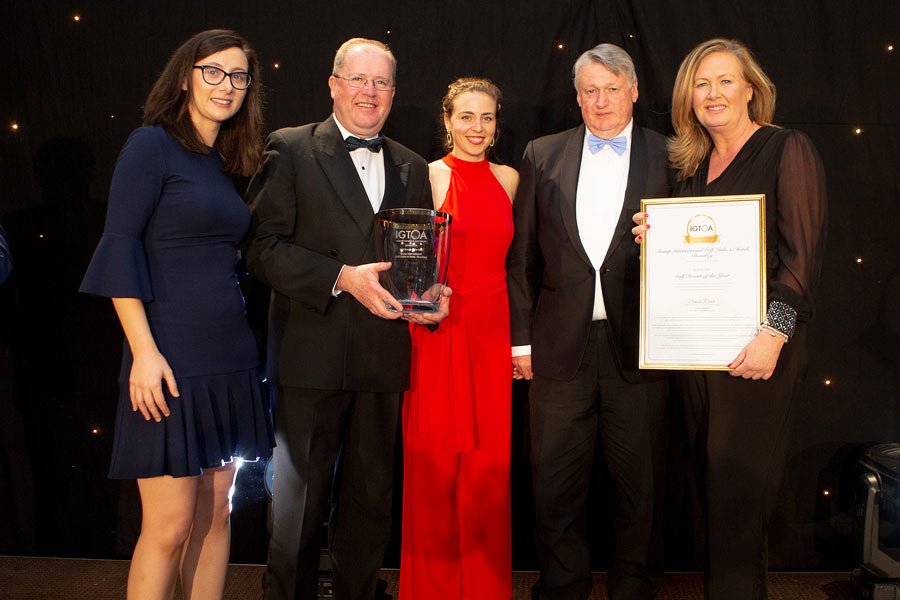 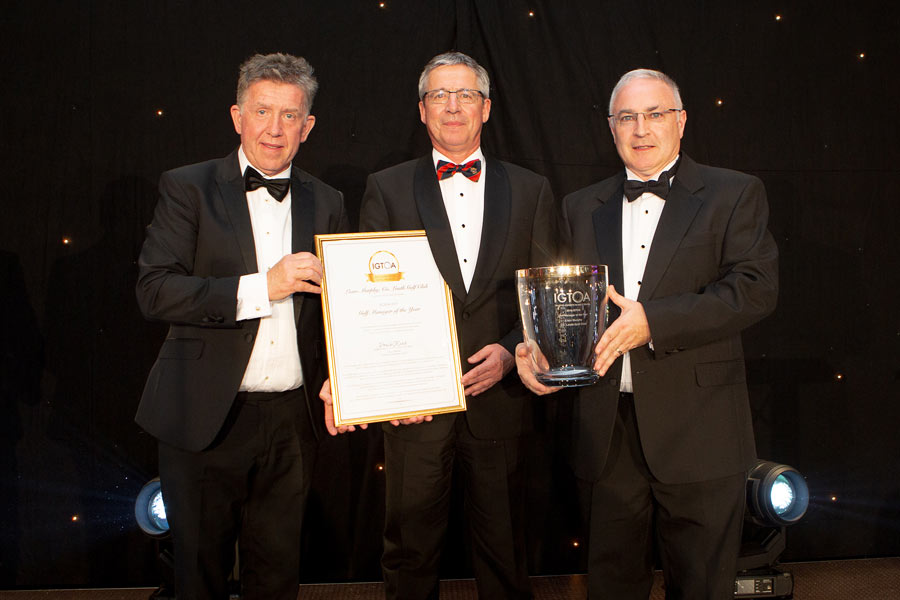